Like a fancy but very sporadic zoom feature, my brain can channel in on something at the strangest times. It’s not so bad when I run across something in my personal Bible reading time because that pondering becomes meditation.

However, it’s really disconcerting when that zooming happens in a class of 3 to 5 year olds. And I’m the teacher. And I’m supposed to be reading. Yikes!

This happened most recently as I was reading the story of Zacchaeus. There I was reading about the short little man who climbed a tree in order to see Jesus. And as the Savior passed that way, he looked up in the tree. And He said, “Zacchaeus, you come down for I’m going to your house today.” Well, that’s the shortened song version anyway. 🙂 At the end of the story, Zacchaeus is so excited!

And Zacchaeus stood and said to the Lord, “Behold, Lord, the half of my goods I give to the poor. And if I have defrauded anyone of anything, I restore it fourfold.” Luke 19: 8

There’s a little something in there that I had never caught before. It sorta took me by surprise since I’ve heard or read this story hundreds of times. However, in each re-telling one vibe remains the same. Zacchaeus is a tax collector. Ewww! Badness! Tax collector! Gross! 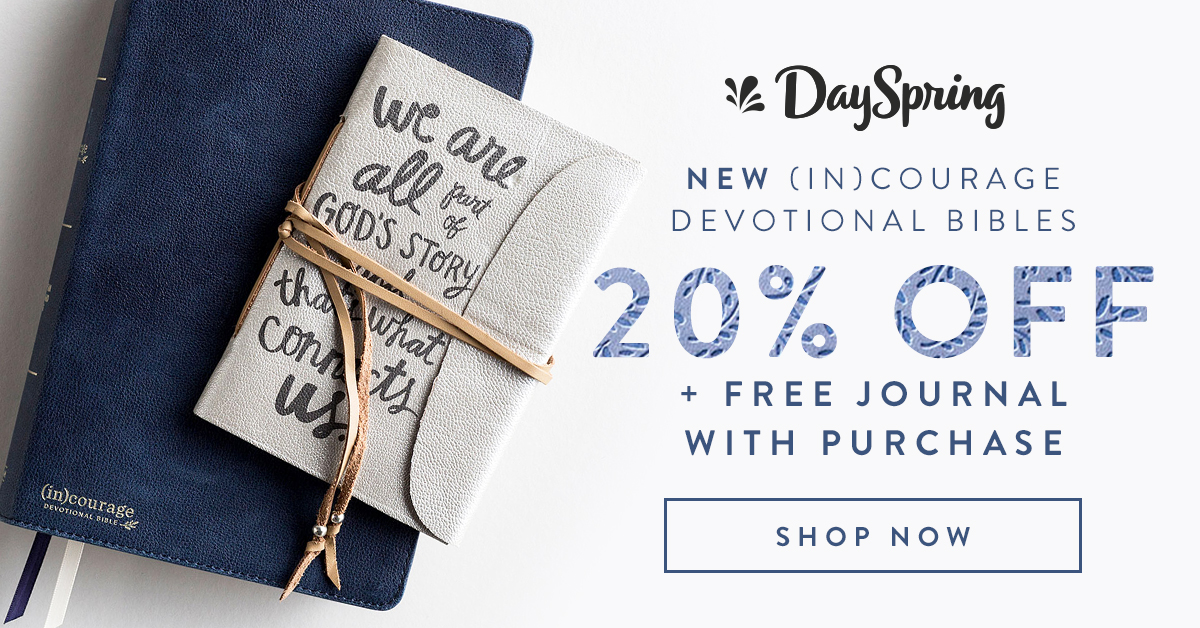 When Zacchaeus encounters Jesus, his world is rocked and he quickly puts his faith into action by giving half of his good to the poor.

But what about the next part, “if I have defrauded anyone…”

Yep, this all happened at lightening speed while I was sitting with wiggly children waiting for the next line. I’ve got great timing! 😛

I took some time later (when I wasn’t supposed to be doing anything with children) and I pondered that wonderful little if. Surprisingly it taught me a lot about this offend-able culture in which we live.

That ever important “if.” With those two little letters and I grew a little bit more.

We have no proof that Zacchaeus actually defrauded anyone. Based on other Biblical evidence and our own current distaste for the tax man make him a bad man. But we really have no evidence.

Let’s give Zacchaeus the benefit of a doubt. Let’s not jump to the worst case scenario but let’s think that Zacchaeus was just a man doing a job that needed to be done. Maybe he actually liked his job. Maybe it’s all he could find. Whatever the case, let’s not think the worst of Zacchaeus. Let’s assume he was a decent man in an ugly situation.

Assuming Zacchaeus is a not a total jerk face, he should have done the human thing and responded with something sounding more like —

“You’re awesome, Jesus. I want you to be Lord of my life so I’m gonna give half of what I own to the poor. However, can you please do something about those other people? I know I work a dirty job but they always assumed the worst about me. ”

Zacchaeus didn’t need to say that “if” part unless he did something wrong. Or unless he was taking that extra step to live at peace with all people.

In a world that is quick to be offended, so many people are quick to defend what they did or didn’t do. Zacchaeus didn’t defend himself or his job. He didn’t try to explain why he did anything and he didn’t offer a backhanded explanation like “if I have defrauded anyone, which I haven’t….”

Repay no one evil for evil, but give thought to do what is honorable in the sight of all. If possible, so far as it depends on you, live peaceably with all. Romans 12: 17-18

Paul teaches us in Romans to strive to live at peace with all people. Zacchaeus understood this lesson even though Paul hadn’t taught it yet. 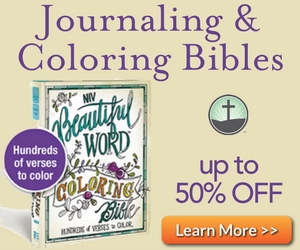 So, what does this look like in modern culture?

1.A Difference of Opinion

But did you gain anything by doing that? Was another soul won for the Kingdom because you defended the best ice cream flavor on social media? The best diet? The best candidate?

Yeah, I didn’t think so.

Living at peace with all people isn’t easy in society that has trained us to fight with our words without actually seeing a face.

However, it’s probably even more crucial that we strive to do so.

We have to always remember that we’re fighting for a Kingdom not represented by our nation’s flag.

Don’t hesitate to use Zacchaeus’ “if” in place where offence is high. Try some of these —

“If something I’ve said has offended you, I’m sorry. Please help me to understand so I can live more peaceably with you.

“If I’ve hurt your feelings with something I’ve done, help me to understand so we can have a better relationship going forward.

It’s okay to work to improve people’s perception of you. It’s their perception so you may not actually change it but if you don’t like it — it’s okay to take steps to improve it. Best way to do this — ask!

You’ve offended people — we all have. And we’ve all been offended. Zacchaeus taught us not to become defensive but to work for a more peaceable world and that peace begins with us! 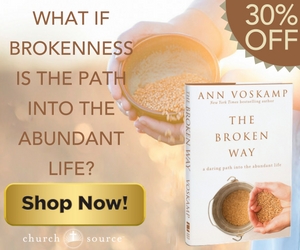 Many Christians are so quick to fight for political agendas, store policies, and moral opinions. They most often shout, “But the Bible says….”

Does the fight win a single soul? Does using the Bible as a weapon in these arenas actually encourage someone to read the Bible?

Pretty sure the answer is no.

Zacchaeus’ “if” comes in handy here too.

If you think someone’s ideas aren’t lining up with the Bible, love them. Don’t fight them.

Let the Gospel message be represented through your actions and your kind words. Do the honorable thing and listen first, pray second, and love constantly.

And if someone views the message of Christ in a very negative light, apologize for the other parts of the body and work to make it right. 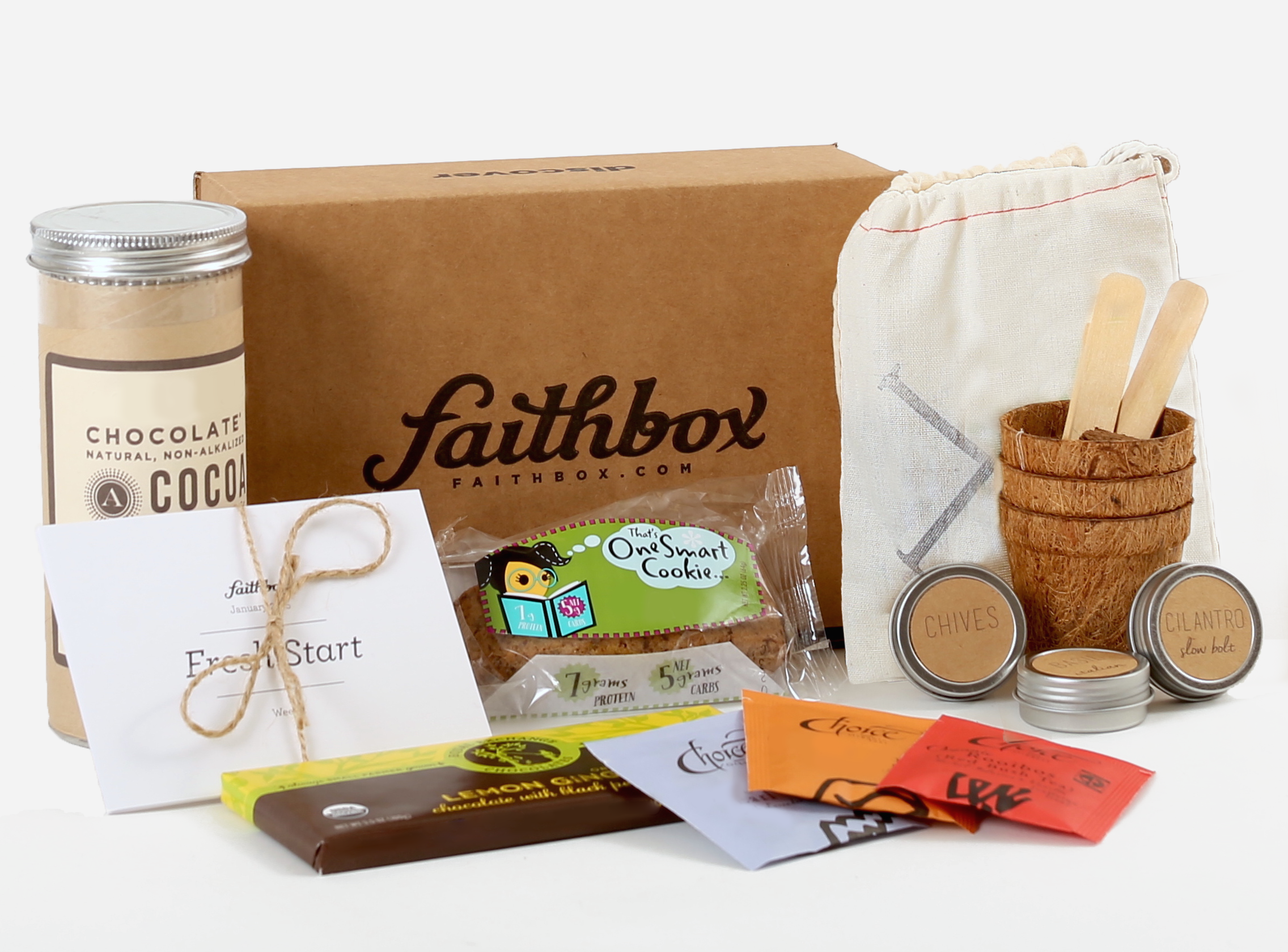 Offense is easy and quick in society today. You can’t change that. I can’t change. It just is what it is.

This makes living peaceably even more of a struggle. But that doesn’t mean that we don’t try. Do your best Zacchaeus impression — don’t defended just work to make it right.

2 thoughts on “Zacchaeus and the Offendables”

There was an error retrieving images from Instagram. An attempt will be remade in a few minutes.

I am a participant in the Amazon Services LLC Associates Program, an affiliate advertising program designed to provide a means for me to earn fees by linking to Amazon.com and affiliated sites.